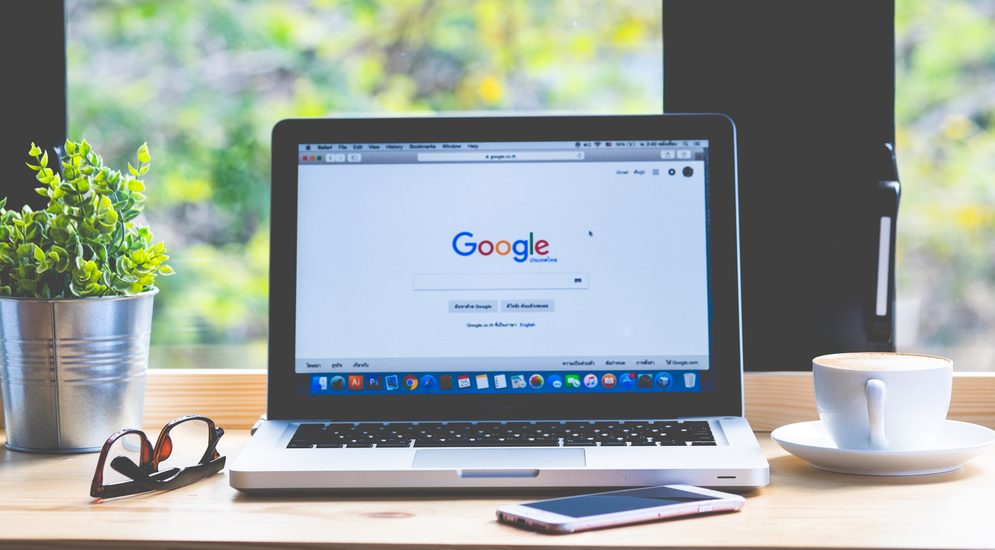 Since its inception in 2005, the nofollow attribute has remained unchanged. It’s used by webmasters to denote links that search engines shouldn’t follow or otherwise factor into their ranking algorithm. In September 2019, however, Google announced several new changes for nofollow links. Whether you operate a single website or a network of dozens of sites, you should familiarize yourself with these new changes to improve your digital marketing strategy.

What Is a Nofollow Link?

Back then, webmasters could manipulate their website’s search rankings by leaving hundreds or even thousands of comments on relevant blogs. Each comment created a link to the webmaster’s website, and because search engines like Google factor links into their ranking algorithms, blog comment spam was an effective SEO tactic.

Google Will Soon Factor Nofollow Links Into Its Ranking Algorithm

According to a September blog post, Google will soon factor nofollow links into its ranking algorithm. Beginning March 1, 2020, Google’s algorithm will view nofollow links as “hints” about a website’s popularity. In addition to factoring nofollow links into its ranking algorithm, Google also announced two new link attributes in its recent blog post: user-generated content (UGC) and sponsored. Both attributes are designed to complement the existing nofollow attribute. Google says it will treat all three link attributes as “hints,” meaning they will all pass at least some link juice.

The HTML for the three link attributes supported by Google consists of the following:

When to Use the UGC Attribute

A link as a forum thread is another instance in which you should use the UGC attribute. Online forums offer a convenient way for users to engage in meaningful discussions. In a typical forum thread, users can add text as well as links. Because these links are created by visitors, they should be given the UGC attribute.

When to Use the Sponsored Attribute

The sponsored attribute, on the other hand, is intended for paid ads and similar sponsored links. Nearly all paid ads published on the internet contain a link. After all, the purpose of an online ad is to drive a user to a business’s website where he or she can make a purchase.

Some ad networks automatically apply the nofollow attribute to their ads. If your website serves ads from one of these networks, you don’t have to worry about configuring the links. For all other paid ads, though, you should use the sponsored attribute. The sponsored attribute tells Google the link is part of a paid ad.

The Future of Nofollow Links

What do these changes mean for the future of nofollow links? The nofollow attribute was developed to protect against search rankings manipulation. Over the years, though, Google has recognized nofollow links as being a sign of popularity. If a website has lots of nofollow links from authoritative and reputable sources, Google believes it should rank higher than a competing site with few or no high-quality nofollow links.

Advice From the Pros Atlanta Small Business Network - April 9, 2021
On this segment of Advice From the Pros, best-selling author and business consultant, Scott McKain discusses how to consistently get it right for every single customer. VIDEO TRANSCRIPT: One...

Small Business Events Atlanta Small Business Network - April 8, 2021
Between new businesses and the unexpected challenges, Atlanta continues to thrive as a city with a rich entrepreneurial spirit that drives many people here....

Why Dwight Glover Decided to Purchase an ACE Hardware Store in the Middle of...

eCommerce Atlanta Small Business Network - April 7, 2021
Have you ever visited a website that was so slow that you immediately clicked off the page? It happens all the time, and it...

How Georgia Continues to Dominate the FinTech Industry – Larry Williams,...

This Startup Helps You Transform Traditional Email into Engaging Experiences –...