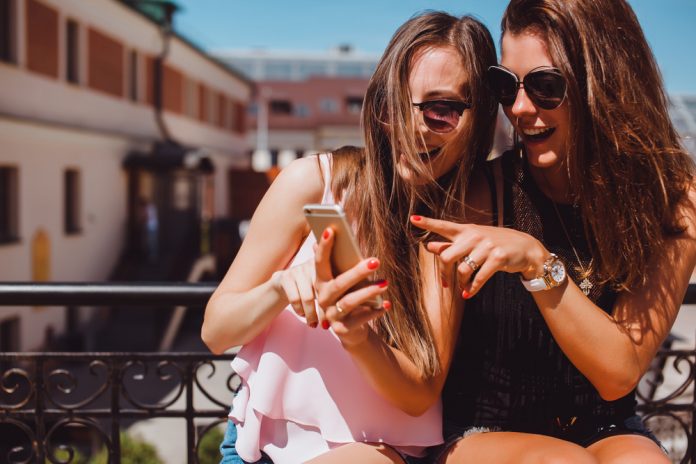 Facebook has expanded its advertising delivery system to include Facebook Lead Ads, information-gathering tools which allow users to respond to an ad with just a few clicks into a worksheet that the advertiser designs, but is pre-populated with the users’ information from Facebook, saving the users’ time.

A Lead Ad Rule That Helps Get Leads

Advertisers are not allowed to share or sell any information they get from any of these leads, except with affiliates or other agents of your business, giving users a layer of confidence when clicking “send” that they might not get from talking to someone over the phone at your business.

Focus Your Ad For Collecting Leads

Paying more for running your TV ad in that special time slot on the local channel, cold-calls, or follow-up with past buyers don’t guarantee useful leads, much less get buyers on the lot. Facebook allows you to get your ad and lead worksheet in front of the people who, data collection shows, would be interested in your ad . . . and willing to act on it.

Using Facebook, you create your ad with a variety of possible display formats. You set your budget (daily or life-of-the-ad, and as low as $1-$5 per day), start and end dates, set filters for your intended audience (location, age, what they click on, etc.), choose where the ad appears (Facebook, Instagram, Audience Network, or all 3), and whether you want to pay either Cost Per 1,000 impressions (CPM) or Cost Per Click (CPC).

Most small business owners probably would prefer a CPC rate, since the main goal is generating a warm lead, but an extremely effective ad that creates a high action rate could be cheaper in the long run, paying the CPM rate.

That brings up how ads are chosen to appear in front of the apps’ users. Your ad will go to a Facebook ad “auction” where it will be evaluated based on your bid (your budget and how much of it will be used by the CPC/CPM rate), estimated action rates, and the quality and relevance of the ad. The ad’s quality is on your ad department and the action rate is at least partially tied to that. The auction will include other advertisements which have been evaluated the same way. Highest score across the 3 criteria wins, not necessarily highest budget or CPC/CPM rate, so 33% to 67% of getting placed rests on your actual ad. Winning the auction gets your ad in front of the app users you have chosen it to go to.

It’s been said that the hardest customer to sell to is the one who isn’t sure what he or she wants. So, find out what your customers want with a well-constructed worksheet, and find out who they are through Facebook. With Lead Ads, you can customize the information you gather from a targeted group for a lot less than a single TV spot. Facebook can provide real-time data, from how often your ad is getting placed, to how well it’s generating leads. With your customers spending more and more time online and on mobile devices, Facebook Lead Ads could be a powerful

Testimonials and Reviews: Why Your Small Business Needs Them

Atlanta Small Business Network - June 23, 2022 0
From deciding which restaurant to choose for dinner to where we get our car repaired, we no longer make buying decisions big or small...

How to Manage Customer Expectations in a Supply Chain Crunch