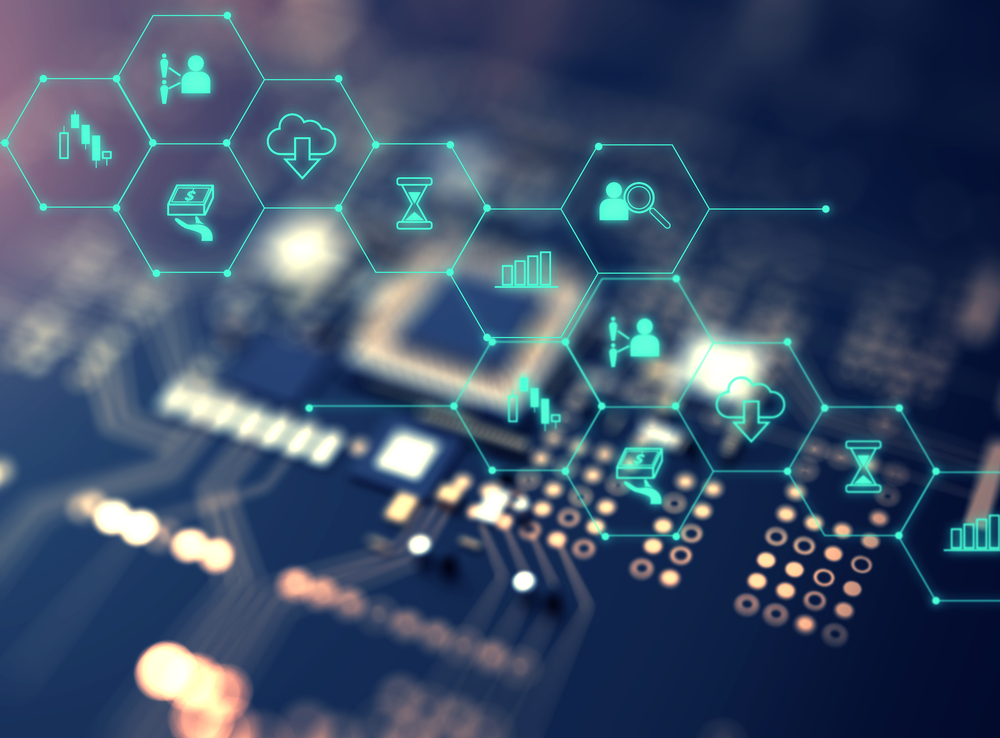 Finance is not a new market, not even close. Next to the world’s other “oldest profession” it stands as one of the oldest markets in recorded human history. While this is unlikely surprising to anyone with a few bucks to their name, what is surprising is this: in the last thousand years, technology aside, not much has changed.

The argument can be made that computers have made banking more accessible. The plethora of checking, savings, and investment accounts have made it so that nearly anyone can participate in the economy, and a literally immeasurable number of credit card schemes have flooded the market. Despite these novel distractions, the core of the banking system stands true: consumers make money and banks charge them to “hold” it. Banks profit by investing the money their customers trust with them and simply gambling on the fact that everyone isn’t going to try to collect at once. It would be nice to believe that the customer is always right, but with so much evidence to the contrary, it’s hard to say that seriously these days.

In the last century especially, rampant apathy and the inherent elitism of traditional banks has reached new levels of shameless notoriety. Between Wells Fargo’s 2016 fraudulent account scandal, U.S. Bancorp’s recent 2018 settlement with the United States for willful and negligent anti-money laundering practices, and the current scandal facing Australia’s five biggest financial institutions for charging customers for fee-no-service, it’s a wonder that anyone stays in the system. What’s worse is that these are only the issues being reported on; traditional banks are notorious for high service fees, predatory APR percentages and flagrant disregard for the lower economic end of their customers.

Wells Fargo requires a minimum balance of $1,500 for their “Everyday Checking” accounts to avoid the monthly $10 fee, Bank of America similarly requires a $1,500 minimum balance unless you enroll in their “Preferred Rewards” which will run a cool $20,000 spread across your various BoA approved accounts. It’s interesting that banks reserve these charges for those who can least afford them. If you’re lucky enough to be above the poverty line, don’t fret, banks have a plan for you too. For many lower, lower-middle, and even upper-middle-class customers, there are bundled plans that often fly under the radar, reaching into accounts without so much as a call the next morning. Customers already toeing the line don’t stand a chance, with APR interest rates ranging from 16-25% following your first missed payment, if you’re trying to keep the heat on it’s a better investment to knit a blanket.

All these gimmicks and fees, you’d expect unparalleled service, accessibility, and efficiency. Unfortunately, this is not the case. With international bank transfers ranging from $25-45 and delays of 3 days to a week, the traditional banking system is not overly interested in your needs so much as there is an interest in maintaining the status quo that has served them thus far.

It’s surprising that in today’s world of instant gratification, such fees and delays are accepted, but they are, and what’s more, is that these delays exist in domestic transactions as well. For the most part, consumers have been conditioned to accept that it will take a day to complete a transfer. Couple this with long wait times for customer support calls, buggy online chat functions, and a disconnect in services at brick and mortar locations and it’s clear that the customer doesn’t necessarily come first. Despite these considerable shortcomings, banking is still one of the most profitable industries in the world.

So why is traditional banking still so powerful? The short answer: it works. Traditional banking is a tried and true system that has stood the test of time. Even factoring the Great Depression of the 1930s and the housing market collapse of 2008, banks have managed to stick around, make back their losses and provide customers and investors alike with a sense of security and safety.

Short of keeping their life savings under a mattress, many people are drawn to the security of a bank as a safeguard to their personal finances. In addition to the obligatory vault and armed guard, the system that traditional banks use to safeguard customer finances is more-or-less idiot proof.

Here’s how it works: the bank withdraws (or at least marks) a deduction in account A, account A is then locked, and no adjustments can be made until it is unlocked. The bank then locks access to account B, adjusts the new amount to reflect the change, and unlocks both accounts. While the system is clunky and simple, barring hacking and error and issues with data management, it works, and because it works, people stay. Trust the devil you know, as they say. Where do we go from here? While most traditional banks are comfortable resting on their laurels, milking the proverbial cash cow, many other techno-centric financial companies have taken a cue from Satoshi Nakamoto, the pseudonym used by the nameless creator(s) of bitcoin, and have begun utilize blockchain technology. Originally designed to support a new form of “cryptocurrency,” blockchain was used to offset computing strain by tapping into a vast network of users and thereby “purchasing” some of their processing power to solve complex algorithms by crowdsourcing rather than using sophisticated supercomputers. Today, start-ups such as ThinkYoung, CoinYa, and Ripple Labs as well as more established companies such as IBM and Apple are using blockchain to find more efficient and more secure ways of managing finances, transfers, and records.

As with any hot button technology, blockchain has become a buzzword that most know how to use but not necessarily how it works. The concept isn’t overly complicated, but a service is done when it’s broken down. Rather than maintain a single copy of the information in a central location as most traditional banks and many older technologies, blockchain creates a living version of the information set.

Essentially, blockchain stores data sets in multiple locations simultaneously using “nodes,” or hub access points. Using the live connections to have them constantly updating the data sets the document data-sets are able to operate in real time and fully transparent to all accessible parties. Think about it like editing the hard copy of a book, that copy would need to be passed to the editor, who would make notes, then back to the author who would change things, then back to the editor for more notes, and so on and so forth; with blockchain, there’s only ever one copy. By having no centralized location or primary document, there is no one point of failure, and, so far at least, blockchain infrastructure has done a good job staying upright; absent bad intentions and human error, blockchain’s underlying principle has held up exceptionally.

As far as the future goes, the potential for blockchain has sweeping implications from finance to shipping to shopping. While traditional banks have been slow to look into and adopt blockchain, there’s no doubting that they will at some point, the question is really: will they be able to catch up to FinTech companies that were born of it?