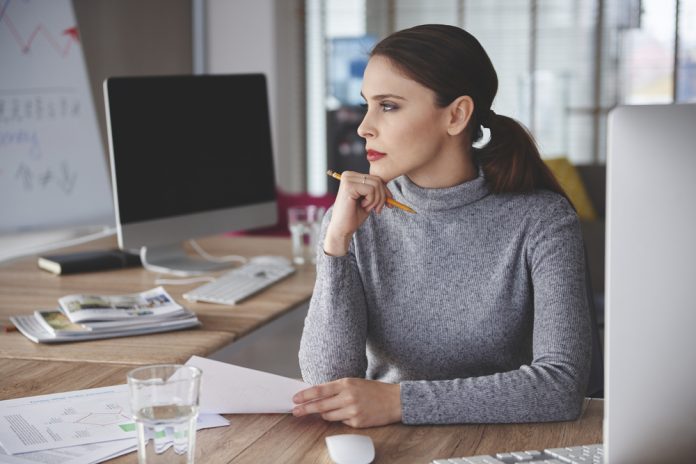 There are 29.6 million small businesses in the United States, and they employ nearly half of the American workforce. Each of these businesses started with some idea, some spark, some drive for change.

NPR explores the diverse range of business start-up stories in the podcast. “How I Built This.” Each episode is an interview with a successful entrepreneur asking them how they began their business. It’s hard to find a common thread in the nuts and bolts of their answers. Lisa Price, the founder of Carol’s Daughter, never imagined herself as a business owner at all, but what started as homemade skin and hair products for herself and her friends turned into a gigantic success. Others, like ice cream moguls Ben and Jerry, knew they wanted to start a business but had no plan for what it would be, so they decided to roll the dice and try their luck. If you listen to enough of these stories, though, you’ll find one thing that ties successful business owners together: their mindset.

Owners of successful businesses practice a “growth mindset.” As Carol Dweck, who coined the term, explains in her article in the Harvard Business Review, “Individuals who believe their talents can be developed (through hard work, good strategies, and input from others) have a growth mindset. They tend to achieve more than those with a more fixed mindset (those who believe their talents are innate gifts).”

On one end, some people believe that they are destined to be whatever and whoever they already are. If they attempt a business endeavor and hit a bump in the road (as every new business will do sooner or later), people with a fixed mindset will often take that as a sign that they were destined to fail. Their mindset will convince them that they did all they could and could not make their efforts work.

Someone with a growth mindset, however, will see that same bump in the road and take it as a challenge to improve. Those with a growth mindset focus on how to get better, become stronger, and learn new things. Their flexibility and adaptability make them succeed where others would fail, and it’s not because they are already smarter or faster or better equipped. It’s that they believe they can become smarter, faster or better equipped, so they just do it.

The best news is that you weren’t born with a growth mindset. It’s something you learn. That means that even if you have been operating with a fixed mindset in the past, you can change your point of view and learn to become someone who is open to challenge and willing to grow. By continually exploring your strengths and weaknesses and investing in your strong points while taking steps to protect against your weak ones, you set yourself up for future success.

What Does Enterprise Investor Armond Davis Look for in a Startup Founder?

Mark Your Calendars! TiECON Atlanta is back With a Focus on Tech and Innovation

Pay Less to the IRS: How to Reduce Your Small Business Taxes with Jayden Doye

ASBN Newsroom - August 11, 2022 0
A proposed nuisance ordinance was first introduced in April by Mayor Andre Dickens with the aim of controlling violence in the city. However, according...

How You Can Handle Any Sales Objection While Still Providing a Great Customer Experience...

ASBN Newsroom - August 15, 2022 0
Are you struggling with price-based objections from your customers? Today on the Atlanta Small Business Show, we learn more about how to lower consumer...