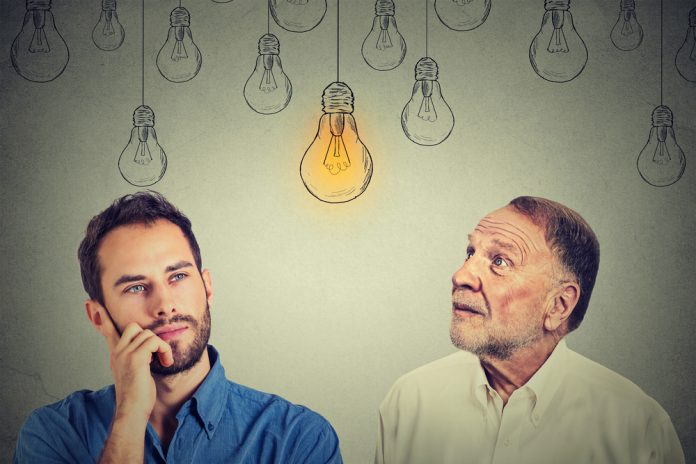 Carrie Root recalls hearing about a law firm whose senior attorneys were grumbling about unmotivated Millennials.

The firm wanted its youngest associates to achieve a certain number of billing hours and offered substantial bonuses as enticement. When a large percentage of the young attorneys failed to meet the goal, the senior attorneys discontentedly muttered about “lazy Millennials.”

“​​They were not lazy,” says Root, author of The Other Soft Skill: How to Solve Workplace Challenges with Generational Intelligence.

“The problem was that the senior staff had used a form of motivation that had worked for themselves back in the day, but they had not considered what would motivate this young crop of attorneys. As it turned out, the younger attorneys were motivated when the reward was additional time off.”

Such a generational disconnect is not unusual, says Root, an authority on generational intelligence and the founder and CEO of Alpha UMi (www.5gpowerskills.com), an educational consulting firm that creates professional development curricula.

Unfortunately, the result of that disconnect is that often each generation views the others through a lens of negative stereotypes.

That needs to end, Root says. We have entered an era when the workforce includes five generations – Traditionalists, Baby Boomers, Generation X, Millennials and Generation Y – and understanding how to work with all these diverse age groups is critical to success.

“When we talk about how to get people to work beyond their current productivity level, the first thing to discern is whether motivation is the factor or if instead the problem is an ability or knowledge gap,” Root says. “If they have the knowledge and the ability, then it is a motivational factor.”

What motivates each generation? In general, she says, Traditionalists are motivated by money and respect. For Baby Boomers it’s money, non-monetary rewards, and recognition. Gen Xers like monetary and non-monetary rewards and place a high value on feedback.

Millennials are motivated by moving up in an organization, professional development and feedback. Generation Zers are motivated more by social than financial rewards, and in many cases will share their successes on social media.

“It’s important to get to know what generational motivators exist in your workforce,” Root says. “Using generational intelligence, you can understand what motivates not only you, but also the people you collaborate with or lead.”

A generation’s habits, preferences and tendencies – including what motivates them – don’t come about by happenstance. Each generation, to one degree or another, is influenced by their life experiences. Those experiences vary significantly by generation.

Root offers as an example a comparison between the oldest group, Traditionalists, born between 1928 and 1945, and the much younger Millennials and Gen Zers. While many Traditionalists are now retired, some are still working.

“A Millennial may seem impatient and entitled to a Traditionalist, but that Traditionalist grew up in a much different environment,” Root says. “For example, let’s say they needed to research a topic. That could take significant effort. It might include trips to the library, reliance on a good librarian to find the right article, waiting while an article was copied, and maybe even waiting for something to be mailed from another source.”

Traditionalists had no choice but to be patient.

Contrast that to the world as experienced by Millennials and Gen Zers. They can usually find the needed information on their phone, immediately. It’s not so much that patience ceased to be a virtue; it’s that it became irrelevant in that situation.

Understanding multigenerational workplace issues, including what motivates people, can lead to better communications and better team dynamics, Root says. That should ultimately improve productivity and a company’s bottom line. But she adds a caveat.

“While there are patterns attributed to each generation that can help in understanding the ‘why’ behind an individual’s behaviors,” Root says, “those patterns should not be used to predict behavior or judge an individual.”

After all, not every person is the same, even within the same generation.