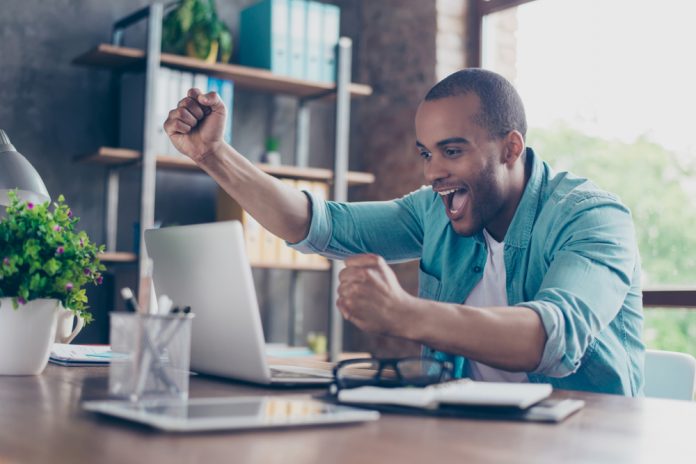 “Don’t be fooled, the American Dream of owning your own business is still very much real, especially when compared to the rest of the developed world,” said Dr. Luke Pittaway, Ohio University College of Business Copeland Professor of Entrepreneurship. “How Americans are choosing to open small businesses is where we’re seeing the largest shift. Consumer habits are changing, forcing Americans to consider how they open small businesses in 2018– whether it’s focusing more on e-commerce than actual storefronts, or focusing on selling to a local community or region instead of a broader national audience.”

“It should come as no surprise that Gen Xers are the generation that feel the most optimistic and most willing to branch out and start their own small business,” said Dr. Pittaway. “This portion of the workforce is most likely well established in their career, financially equipped and starting to think about how they’ll spend the final stages of their career. In many cases, even when Gen Xers and Boomers reach retirement age, instead of grabbing their golf clubs or boarding a cruise ship, they’ll be looking for their next professional act. More and more we’re seeing that later career stages and retirement is the time professionals open a small business, and for many it’s the first time.”

The survey questioned participants about the types of businesses they wish to start. The results are not surprising. 29 percent of respondents would like to open a technology solutions business, while 22 percent want to go into food services, and 21 percent want to offer products or consumer goods.

Men reported slightly higher confidence than women (47 percent to 43 percent). 56 percent of respondents indicated they would prefer to open a home-based business, while 30 percent would like to own a brick-and-mortar business. Only 20 percent indicated they would like to start an e-commerce business. This may be a bit surprising based on the ease-of-entry into e-commerce, but perhaps some of these smaller online sellers fit under the home-based business umbrella.

The results of this survey are intriguing. They are consistent with the idea that Americans are starting to have more faith in the direction of the economy. The survey was commissioned by Atomik Research, which ran a general population online survey of 1,003 people in the United States. The margin of error falls within +/- 2 percentage points with a confidence interval of 95 percent. The results were collected between March 5th and 6th of 2018.