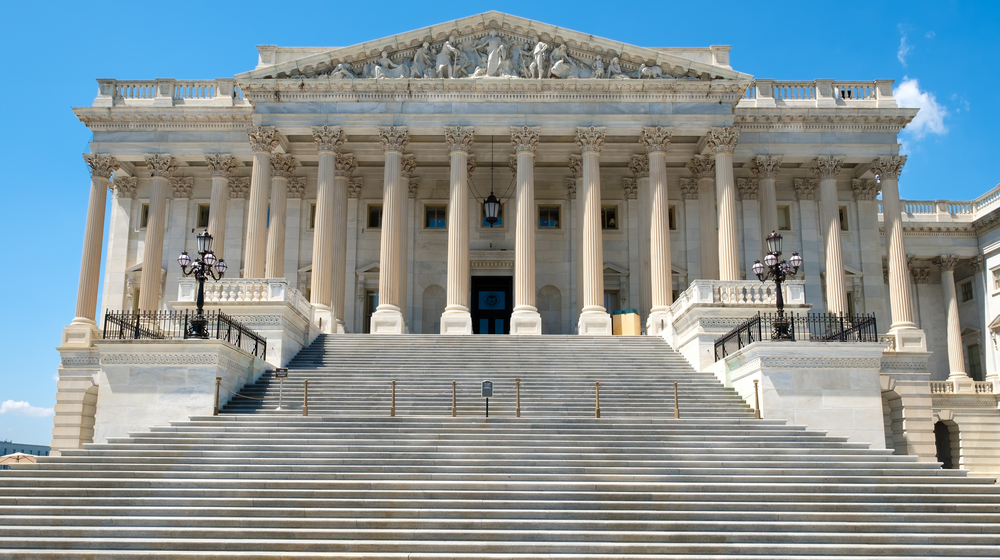 Tuesday night, the United States Chamber of Commerce released a statement indicating that the House of Representatives had passed the JOBS Act 3.0, which is formally known as the “JOBS and Investor Confidence Act of 2018.”  The 406-4 vote was a welcomed consensus in a House that is currently viciously torn by bipartisan disagreement. Representative Keith Rothfus (R-PA) delivered a brief speech of approval, thanking both parties for their work on the “important piece of bipartisan legislation.” The package consists of 32 separate bills and includes goals to “strengthen the economy, restore investor confidence, and ensure well-functioning capital markets.”

Rothfus stated that “small and emerging businesses drive our economy” by creating employment opportunities, so it is vital to “create the conditions where these ventures can access the capital they need to grow.” Majority Leader Kevin McCarthy indicated in a statement that the JOBS Act 3.0 is crucial seeing as “too many small businesses fail to launch because of government restrictions on investment and growth.” By reducing regulatory restrictions on angel investors, investments can thrive and the regulatory obstacles on some IPOs will turn out to be much less costly for startups. Guadalupe Gonzalez of Inc. indicated that the IPO market can be more successful than it currently is because the Act plans on “lowering the bar for investors and reducing filing and compliance costs.”

Hazel Bradford of Pensions & Investments reported that the new regulations would also allow more accredited investors to invest in small companies and startup businesses, therefore increasing the chances of success. Under the Act, individuals who make more than $200,000 annually or have a net worth over $1 million would be eligible to become accredited investors, therefore giving small businesses more investors and more funds for success. Additionally, the Securities and Exchange Commission (SEC) now has the task of analyzing whether or not some secondary investments meet the criteria to be a venture capital fund, which may end up reducing regulatory obstacles.

Gonzalez noted that Representative Jeb Hensarling (R-TX), the House Financial Services Committee Chairman who penned much of the content in the bills, wrote that the Act would also establish legal certainty by clarifying how angel investors and businesspeople can discuss investments without “running afoul of securities laws.” Clarifying these laws could increase venture capital activity, which would help small businesses by making acquisitions more possible.

The SEC is also now instructed to consider “certain types of amendments to Rule 10b5-1” to lessen and prevent illegal insider trading. The cost of small businesses going public would also be reduced, and the Act would create new “venture exchanges” that would increase research and sales. This could be great coupled with the new tax regulations, assuming they work out how the administration planned for them when they were implemented.

The new Act has been well-received by many companies and organizations, including the Biotechnology Innovation Organization (BIO), which stated it is a “tremendous step forward for small, pre-revenue innovators.” Small business owners and eager innovators would find it easier to get their businesses off the ground and create companies that have a great amount of potential. The U.S. Chamber of Commerce’s release included a statement from executive Tom Quaadman that said, “This bipartisan legislation will help small and mid-size businesses raise the capital they need to expand, innovate, and hire new employees.” Now, pressure is on the Senate to come to a bipartisan agreement to hopefully fuel the economy while helping small businesses thrive.

The Importance of Building Connections in Business with Amanda Yu-Nguyen, Founder of Barkuterie Boards

5 Tips for Writing Better Cold Emails That Get Responses

Atlanta Small Business Network - June 30, 2022 0
Emails are still a force to be reckoned with, even with the power of social media. Coldly emailing individuals interested in your niche or...