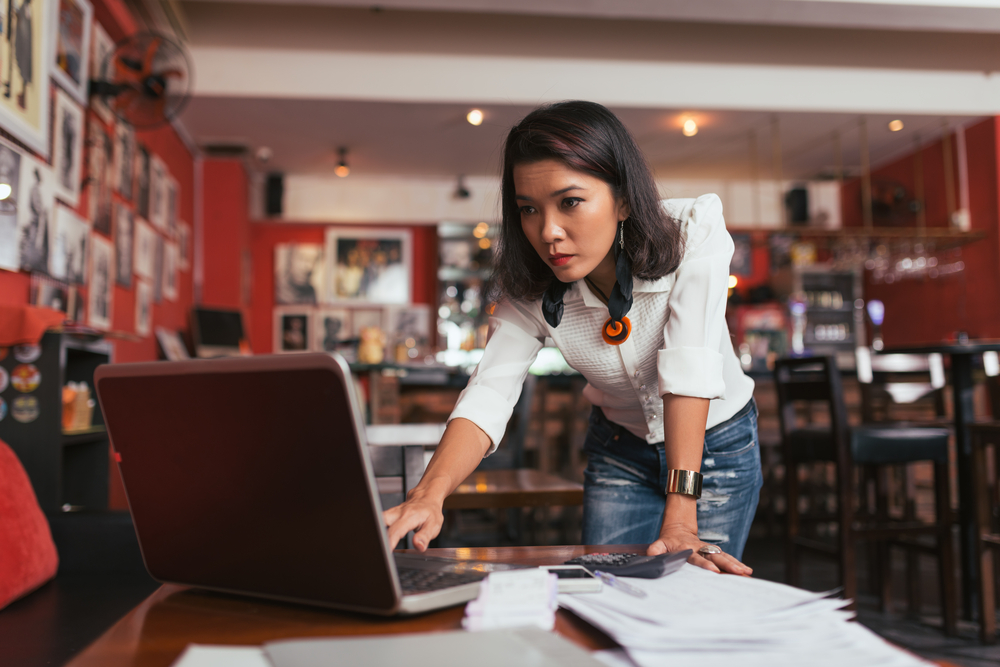 For this reason, it’s vital to keep a finger on the pulse of entrepreneurship, as it often signals the economy’s health. Inc. just published a year-long study on the subject which turned up some interesting results, all of which give a picture of the state of the union and small businesses.

Overall, you may have heard that the economy is booming, especially when looking at larger corporations. However, that’s not the whole story.

The bad news. Small business job growth seems to be slowing, reaching the lowest point since 2010. Paired with declining start-up rates, this could be an omen of an economic slump or worse.

Don’t panic yet. That said, there are some additional factors to consider when it comes to small business growth. For one, employment is high, which means there’s a shrinking pool from which to grow businesses. Put another way, retention is also high. Taking time to strengthen a core base while unemployment is low isn’t a terrible thing.

Additionally, the year got off to a shaky start due to shake-ups in the nation’s capital. There was a government shutdown that made things difficult for businesses and then a house divided after the November elections left owners uncertain over future policies. These factors have left small business owners cautious.

Another important trend to keep track of is the optimism of small business entrepreneurs. When the National Federation of Independent Business’s (NFIB’s) looked there, they found the number slipping somewhat.

The bad news. Small business optimism went down by 3.2 points, which is the lowest it has been since the end of November 2016 (after which the numbers jumped post-election).

Don’t panic yet. Once again, people are cautioned to take these figures with a grain of salt. According to the NFIB report, “Overall, the January data reveal a solid small business sector that has some increased concern about how uncertainties may resolve themselves later in the year.” These concerns are due to the above factors mentioned regarding slower growth, mainly the government shut down and changed guard in the capital.

Also, bear in mind that while the national averages may be low, individual states show different trends. For example, Georgia has a 68% positive small business sentiment. Small businesses there felt especially optimistic about their financial futures and future revenues.

Even with these considerations, entrepreneurship was at its highest rate by the final quarter last year: roughly 15.8 million people were working under the label. What we might end up seeing is a tighter market, leading to more concentrated growth in existing small businesses.

This view is backed up by the rise in average weekly earnings. Weekly wages have steadily increased since the recession and continued to do so every quarter over the last six years.

There are also promising signs in the form of “surge cities.” These are cities like Austin, Orlando, Pheonix, and Denver, which are all showing leaps in areas like entrepreneurship, job growth, business creation, and wage growth.

So while there are some signs of cloudy weather ahead, there’s no need to cash in chips just yet. It could just be some spring showers that will yield impressive late harvests.

Testimonials and Reviews: Why Your Small Business Needs Them

Atlanta Small Business Network - June 23, 2022 0
From deciding which restaurant to choose for dinner to where we get our car repaired, we no longer make buying decisions big or small...

Atlanta Small Business Network - June 24, 2022 0
Despite the rising cost of goods and services, consumer demand is strong and sales are still happening for small business owners, but how long...

How to Manage Customer Expectations in a Supply Chain Crunch