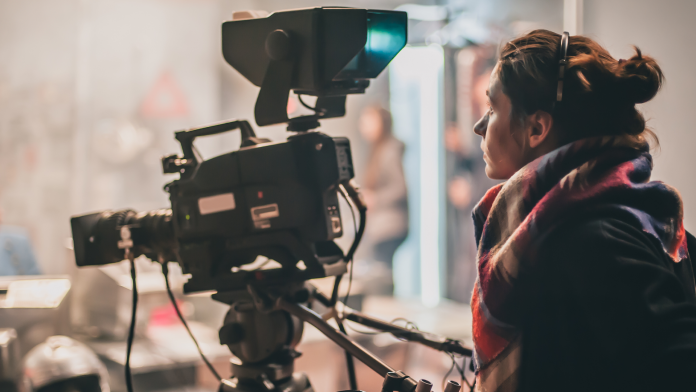 Georgia passed legislation in 2008 that created tax incentives for the film industry to take advantage of if they chose to come to the state to film. The incentives certainly got the industry’s attention, and film professionals flocked to Georgia to work there and enjoy reduced production costs and the incentives they could stack to receive significant tax deductions. Now Georgia’s film industry aims to expand, and entities are trying to change the economic growth that Georgia is so proud to have.

Initially, the flood of the film industry into the Peach State was welcome and took some of the pressure off of other popular filming localities and spread the industry into more places, which meant more jobs and more individuals staying employed. This past fiscal year, Georgia saw over 400 productions in the state. A record $4.4 billion in direct spending also poured into the state, setting records and destroying preconceived notions about where and how the industry is supposed to operate.

Georgia Wants the Industry to Stay

Understandably the state of Georgia wants to retain the film industry in the state. There are now attempts to create a pseudo-California-style film industry in Georgia. This refers to the ‘everything in one place’ production capabilities that California has done so well for numerous years. There are writers, producers, directors, and more, all in a similar location and wanting to work in California.

One company, in particular, is attempting to create a school so that you can even come to Georgia and learn the way you can in California. The Georgia Film Academy is a premier institution focused on the industry and educating new and promising talent for years. Now, two of their best and brightest are breaking away to form Content Talent South, focused on creating a school like those in California, where an individual can travel to learn any of the positions that are vital to the film industry.

This venture aims to reduce the number of promising young men and women who are forced to travel out of the state to get the credentials they need to work the jobs they are hoping to land and not be forced to leave the state to do so. Georgia is hoping to be the next California in terms of filming, and that $4.4 Billion brought shows the plan’s viability. But this isn’t the whole story.

California’s Plan to Get the Film Industry Back

Recently the Governor of California, Gavin Newsom, invited the industry back to the state with a speech that reverberated across the country. He implored the film industry to come back to film in California.

Newsom offered a new plan of tax incentives that would reward the film industry for coming back to California to produce and film there instead of in Georgia. He cited the historical presence of the film industry in California and asked them to come back for the sake of the floundering studios that had once been at the center of everything that had to do with film and the birthplace of the silver screen so beloved by everyone today.

Newsom’s pleas are furthered by the political upheaval our country has experienced since the decision on Roe v. Wade was changed back to the responsibility of the states to decide. Newsom has used this platform to create a call to action aimed at the film industry and its notoriously democratic leanings. He has made public statements about how Georgia is now an anti-abortion state, limiting rights and demonizing those who disagree.

Newsom’s words are a call to those who agree. Come back to California, we will give you tax breaks, and you will have the right to make your own choices about your body. He has always been a staunch supporter of women’s rights and has taken the opportunity to attack Georgia for its recent laws limiting abortion access. Newsom seeks to gain the revenue back to his state to benefit the California economy and boost his image among democrats. And, his plan will probably work, at least to an extent.

The contest between where filming and production should occur will be up in the air for some time if things progress. The people of Georgia and the people of California have different interests and goals, but the desire to succeed is strong in both locations. Only time will tell how this will play out for Georgia’s film industry.

How small business owners can support their employees with an EAP

Caring for your customers: 7 key things to look for in a CRM software package