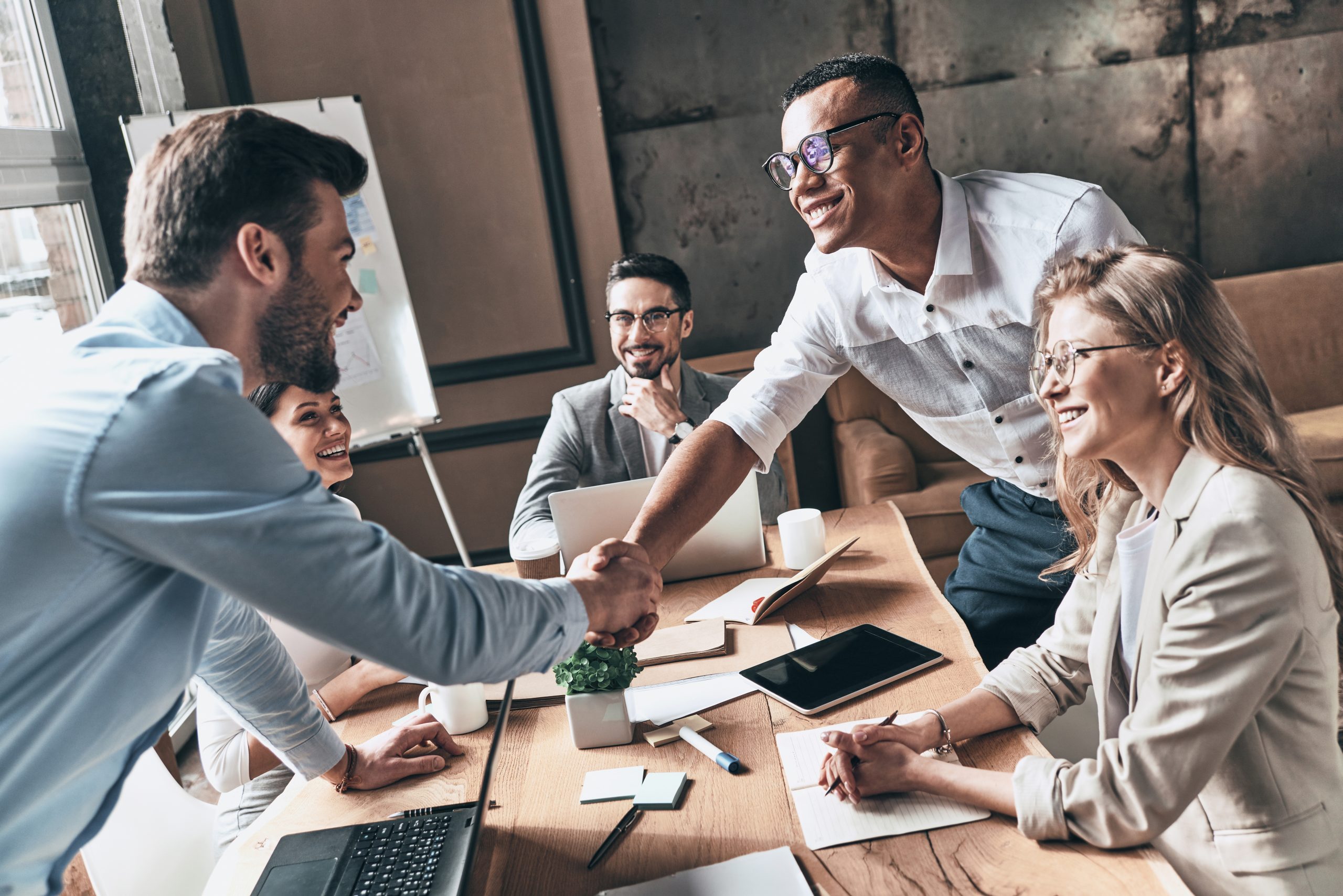 The financial outlook of Atlanta’s startups, including the amount of VC funding they receive, can shed some light on their current standing and future success. Each quarter, Pitchbook and the National Venture Capital Association releases a report on the VC activity of startups across the country. They reveal the V.C. funding performance of regions in the U.S. and discuss the specific details of larger cities within these areas. For this quarter, the Metro Atlanta region (including Sandy Springs and Marietta) was highlighted. Here are some of the pivotal takeaways about the state of the city’s VC funding in the last quarter of 2019 for the Metro Atlanta area.

Q4 Came to a Sluggish End

While the Atlanta-Sandy Springs-Marietta metropolitan area saw the most substantial amount of venture capital raised in 2019 at $1.8 billion, Q4 didn’t shape up to eclipse the amount raised in the last quarter of 2018. In Q4 2019, startups in the Atlanta area raised a paltry $146.37 million, while the number was over $504 million in Q4 2018. Nationally, VC activity also saw a slight dip when compared to the previous year.

Atlanta is still a vibrant place for startups, and can still hold its own regarding VC funding. However, these numbers reveal that some funders may be starting to be a bit more cautious in who they choose to fund while also acknowledging a bit of an overall economic slowdown. If the trend continues in 2020, it could signal a more extensive downward trend in VC funding.

Which startups received the most funding in Q4 2019? Here is a brief profile of the top four startups who raised the most money from VC activity:

The rest of the top 10 was made up of investment, technology, and restaurant solutions. In Atlanta, investors seem to be sticking with industries traditionally known for turning a profit, and successfully engaging consumers.

Also, it is worth nothing that nationally, healthcare IPOs were 69.2 percent of the overall IPO count. So, it makes sense that this industry would be a prominent part of the top four funding list in the Metro Atlanta area.

Deals are Slowing Down at All Stages, But Early Stage Deal Sizes are Still Considerable

The report shows that at every stage of the VC process, deals are shrinking. Nevertheless, early-stage investments are some of the largest of the decade (only second to 2018), with 42.3 billion. The size of the deals is also trending larger, with 30 percent being between $10 million and over $25 million.

So, while deals may be falling, the sizes of these agreements are trending larger. This information does support the suspicion that VC funders are being a bit more cautious in the deals they choose to fund. They have the money to invest and do not hesitate to offer capital to companies that represent their interests.

What Does the Future Hold in Atlanta’s VC Funding Scene?

There is a lot of innovation and idea cultivation in Metro Atlanta. Many companies are relocating here, and the city is seeing its share of VC activity. Nevertheless, other regions in the country have more established startup cultures and ecosystems. In 2020, Atlanta can continue to lay the groundwork for adding their stamp to the country’s startup culture. However, if the economy continues to keep pace with projections and slightly slows down, 2020 might also look a bit sluggish when compared with 2019.

How Your Small Business Can Successfully Land a Government Contract

ASBN Newsroom - August 10, 2022 0
The Internet is 33 years old, and many believe the time has come for something new and less regulated. The days when Internet hosting...