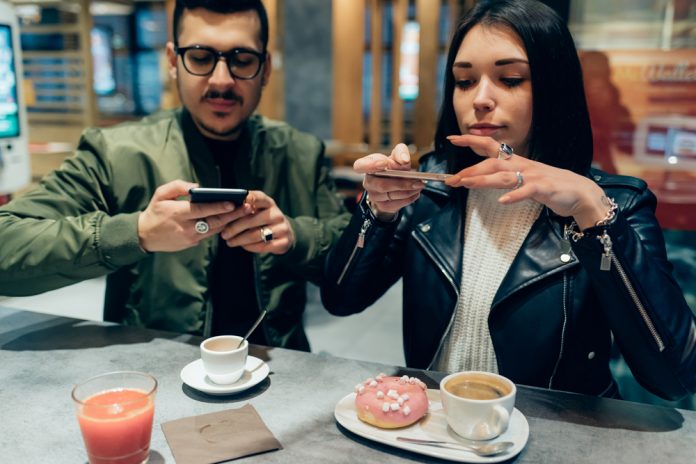 As a small business owner, it can be hard at times to know what the best way to market to your target is. Nowadays, we have social media, traditional media advertisements, mobile advertisements, Google’s Pay-Per-Click, among others. With newer techniques being discovered every day, it can become intimidating as a small business owner. But are you aware of the benefits that influencer marketing could bring your business?

For those that do not know, or have not come across this in their treks across social media, influencer marketing is becoming a popular and worthwhile marketing channel. With studies, like eMarketer, reporting that roughly 84% of the marketers claimed that they were planning to launch an influencer marketing campaign with the next twelve months.

What Is Influencer Marketing?

As their prospective customers are all on the internet, there are more firms, businesses, and brands realizing the importance of content marketing. Influencer marketing allows brands to hand pick influencers that are already a part of your niche market. Brands show their content and encourage the influencers to share that content, or other content of their creation, with their engaged audience.

An influencer does not have to be a worldwide known celebrity or even just a U.S. celebrity. Instead, influencers can be anyone with a following, such as a community gym owner, a yoga instructor, or even a local food blogger. The only thing that matters, or makes someone an influencer, is having a platform that is decently sized to make their voice be heard. They just have to put out authentic and reliable content on social media and have an engaged audience that is willing to hear. They just need to have the power to sway their customers, subscribers, fan, followers, etc. to learn more about a product and/or service.

The Benefits Of Influencer Marketing

How To Use Influencer Marketing For Small Business

Though there are numerous influencers who you can choose for your small business, it’s still important to put in the time and effort to research those influencers that really want to showcase your product. You might find that sometimes it’s the smaller influencers who can make the biggest change for your brand. So, below are some tips to help you find potential influencers.

How small business owners can support their employees with an EAP

Caring for your customers: 7 key things to look for in a CRM software package