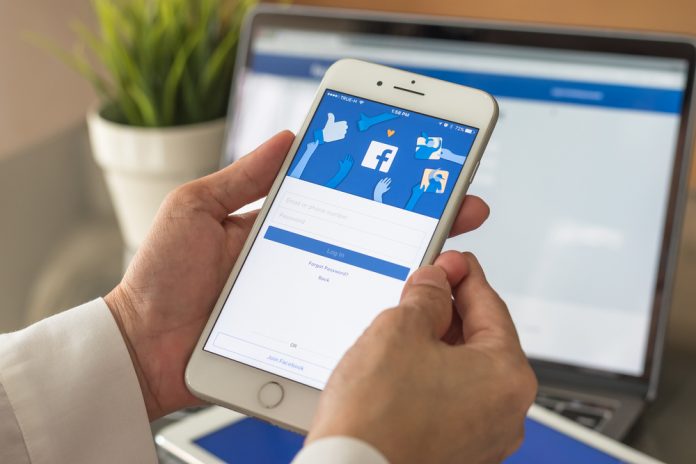 If you are a small business owner or entrepreneur watching the developments of the Facebook breach carefully, we don’t blame you. There are a lot of moving parts and processes impacted by the data leakage to Cambridge Analytica. In particular, Facebook’s ad platform will likely face some changes moving forward; however, if you are still trying to get a grasp on what took place, here is a short version of the events.

Cambridge Analytica is a UK-based political consulting firm that specializes in data collection and brokerage. They use the data they collect to consult with political candidates strategically. Facebook allowed this company to run quizzes on the platform, and once users completed the activities, all the user’s personal information was collected by Cambridge. Approximately, 87 million Facebook profiles were compromised during the time the quizzes were run. The company is accused of taking this information without authorization to create a process where US voters were targeted with political ads that fit their psychological profile. Here are five ways this data breach can impact small business owners and entrepreneurs who use Facebook to advertise their goods and services.

According to recent opinion polls, fewer than half of Americans trust Facebook with their data. The actions of Cambridge Analytica and the inaction on the part of Facebook likely has users wondering if this can happen again. Once the scandal broke #deletefacebook gained traction on Twitter, and Elon Musk took up the charge by deleting both the SpaceX and Tesla Facebook pages while some celebrities followed with the same. The reputation of Facebook has come into question, and those who stick around may face similar scrutiny. Having a Facebook page has always given businesses a bit more credibility, but this has a significant chance to change shortly.

One of the most striking changes announced is the removal of Partner Categories. According to Facebook, Partner Categories are a targeting option business owners can use with their ad to identify and reach a target audience on Facebook based on their activity off the site. It seems that businesses will no longer have access to data that details what Facebook users are accessing once they are off the social media platform. This development will impact how detailed business owners can be in their audience targeting since some information will no longer be available.

The Federal Trade Commission (FTC) has officially launched an investigation into Facebook’s dealing with Cambridge Analytica concerning user data. Knowing what we know, it is likely that restrictions will be placed on the types of ads Facebook can accept and the reasons behind their targeting. It is not clear what the specific limits will be, but the FTC will probably make suggestions based on additional information they find. Small business owners who use the platform for ads may experience limits in the content and wording they can handle.

With restrictions come approvals. As new regulations are enacted on Facebook’s ad platform, it is possible that ads will have a much longer approval time. Currently, ads do go through an approval process that only takes an hour or so at the most. Now, with tighter scrutiny, business owners could be waiting days to start an ad campaign or get a message out about a new product or service. This event can prevent marketing departments from displaying time-sensitive information, and can even make ads obsolete.

Another one of Facebook’s most powerful tools is creating a Custom Audience. This process allows users to target Facebook ads to individuals who are on a businesses’ contact list. Users can upload data like purchaser email addresses to Facebook, and the platform can crosscheck with their information to further target audiences who would likely do business with the company. Now, an extra step has been added to this process. Business owners now have to show they have consent from all who are on the list. Considering the amount of time this will take, and the distrust many are likely to have for Facebook this step could be easier said than done for many.

Facebook has two billion monthly users. The only other social media platform that comes close is YouTube at 1.5 billion. The popularity of Facebook has turned it into more than a place where users can communicate with one another. Facebook executives have seen the profitability in making user data accessible to companies who want it, but inadequate regulation of this service led to not only a breach of data but one of trust. As a result of this event, small business owners will have to re-evaluate their approach to advertising on Facebook and even look into other social media platforms to round out their strategies.