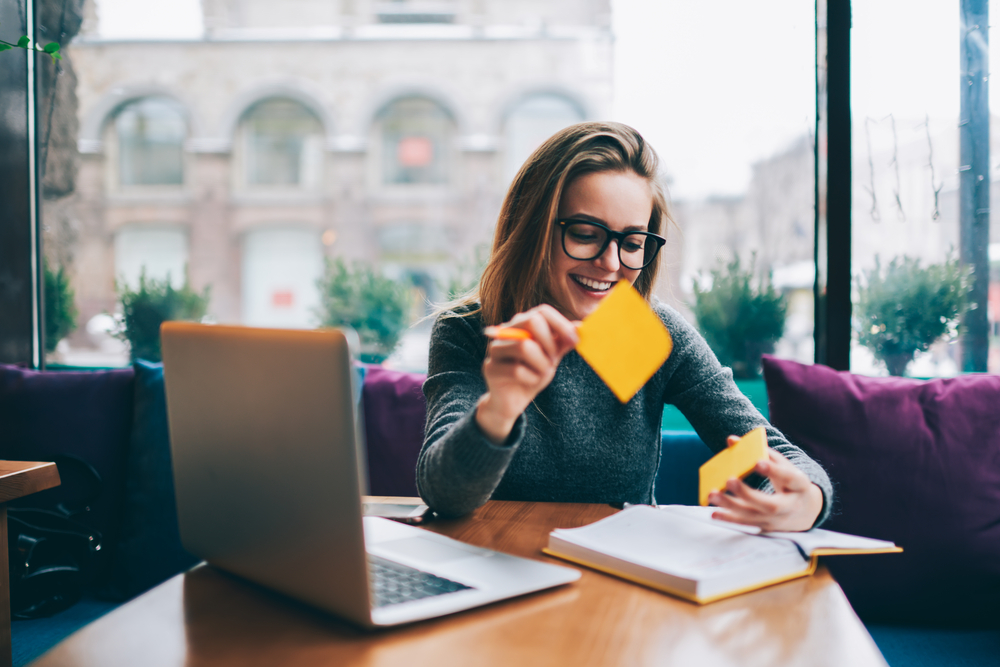 Ensuring optimal workplace conditions does not necessarily have to break the bank. Simple tweaks to a conventional office routine, for example, can help strike a balance between enhanced productivity and high employee engagement without risking burnout. Consider these findings from various studies on factors affecting worker productivity and motivation. They have practical applications that can be easily implemented in most workplaces.

Here’s an employee-motivation tactic that is both effective and relatively inexpensive for employers to make available during office hours. Drinking caffeinated coffee before starting individual tasks makes group members rate their team’s performance more positively, as well as their own contribution to the completion of the team’s task, according to a study by Ohio State University researchers. The application of caffeine-induced alertness also expands to improvement of group interaction, whereby group members have been found to talk more about the topic on hand compared to those who drink decaf.

Another study from Ohio State University found that a forthcoming meeting is detrimental to productivity. An hour, for example, before a calendared appointment means that the employee looking forward to that appointment would be able to carry out way less than the number of tasks he can normally complete in an hour. Thus, it makes sense to stack meetings together so employees have more uninterrupted work periods.

Those fancy modern office layouts that have no walls and no privacy may look good in pictures, but they negatively impact worker psychology. A study by researchers from Karlstad University in Sweden and Aarhus University in Denmark shows that one otherwise preventable factor for job dissatisfaction is an open office layout, which employees find discouraging to their having meaningful dialogues with their colleagues.

Research from Cornell University offers evidence on how well employer-funded catered meals or office eateries boost team performances in business organizations. When workers eat together, they develop strong bonds that tend to spill over into their day-to-day roles in the workplace. And the more regularly employees eat together, the better their work performances.

Rethink the Approach of Providing Emotional Help to New Employees

Easing the integration of new employees into the workplace is made more difficult by having managers offer them emotional assistance. Research from American Friends of Tel Aviv University reveals that reducing new employee burnout is more effectively accomplished by making them perform simple tasks relevant to their job responsibilities instead of gently encouraging them.

How to Effectively Boost Collaboration at Work

When assigning group tasks, let employees pick their own partners, according to the results of an Ohio State University study. By giving your people the flexibility and freedom to select their collaborators, you end up with powerful teams made up of employees working effectively towards their shared team goals.

Managers who do phone-snubbing, or using their phones while on a meeting with their subordinates, contribute to reducing employee trust and engagement, according to a Baylor University study. Phone-snubbing bosses are not seen as trustworthy; they also negatively affect the professional growth of their employees.

Vasu Unnava, Amit Surendra Singh, H. Rao Unnava. “Coffee with co-workers: role of caffeine on evaluations of the self and others in group settings.” Journal of Psychopharmacology, 2018.

James A. Roberts, Meredith E. David. “Put down your phone and listen to me: How boss phubbing undermines the psychological conditions necessary for employee engagement.” Computers in Human Behavior, 2017.