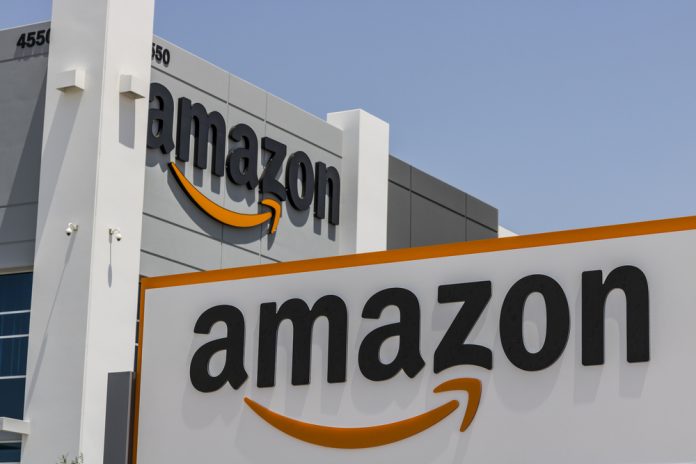 Amazon shook the world of commerce in late 2017 when they announced their plans to build a second headquarters in North America. The company now resides only in Seattle, Washington, but their plans to expand have put legislators and business analyst in a frenzy. Amazon invited cities, states, and provinces to submit proposals citing why they would be a good fit for the e-commerce juggernaut’s HQ2. In early 2018, the company received over 230 proposals from regions all across North America.

The reward for the lucky city is sweet as Amazon promises to bring over $5 billion in construction and 50,000 high-paying jobs. These numbers are not even taking into account the number of additional jobs and investment this move will spur in surrounding areas. The company is good for the promise as they have brought over 40,000 jobs to Seattle and almost $4 billion in infrastructure investment. The stakes were never higher, and many cities answered the call.

Who Will Be the Lucky City? Amazon has waded through the 238 proposals to narrow the choices to 20 cities. Notable entries on the list are Toronto, Denver, Dallas, Los Angeles, Boston, Miami, Washington D.C., Dallas, Pittsburgh, New York, and Atlanta. Many may think Boston, New York, or D.C. would be a shoe-in for an HQ2 selection, but many analysts believe Atlanta has a shot. Sperling Best Place’s listed Atlanta as their top choice because of the city’s size, airport, and reasonable cost of living. Amazon’s presence in Atlanta would surely benefit a lot of groups, but how would it impact the small business community? What are the benefits of having a larger than life e-commerce platform in the heart of Atlanta?

Fulfillment by Amazon (FBA) – More than half of the items sold on Amazon’s marketplace is from small business owners. The company revealed that more than 100,000 small businesses who sold items on Amazon recorded $100,000 in annual sales. When small businesses owners join FBA, they no longer have to worry about logistics. Amazon’s fulfillment centers take care of the storing, packing, and shipping of products. Sellers also instantly become a part of Amazon Prime, and are eligible for all the benefits that go along with it. A 2014 survey by Amazon revealed that 71 percent of entrepreneurs who join FBA saw more than a 20 percent increase in unit sales. There is a fulfillment center located in Lithia Springs, GA; so, the addition of an HQ2 would allow small business owners the opportunity to get to know more about Amazon’s FBA program and understand their efforts with small businesses. It is also likely that processes will move a lot more smoothly since Georgia’s fulfillment center would have a corporate presence.

In Retail or Farming? Good News for You! – Amazon’s Seattle Headquarters believes in giving their staff easy access to food, clothes, and other services. HQ1 houses over 24 restaurants, cafés, and other retail services. Many of the restaurants and cafés are local businesses. The company also believes in the importance of using local food, so Georgia farmers would likely benefit from having their goods sold in restaurants and the company’s well-stocked cafeteria. If small business owners who are in the restaurant, farming, or retail were able to make the right connections, they could find themselves located inside HQ2 for some automatic foot traffic. Amazon is so dedicated to creating ties in the community and supporting local business that in Seattle the company hosts pop-up markets selling anything from food to flowers on their company grounds.

Entrepreneurship Programs and Incubators – There is no secret that when people think of Amazon they automatically think of the company’s innovation and its ability to encourage an entrepreneurial mindset. Amazon’s staff worked with the youth entrepreneurship program in Seattle that allowed minority high school students the opportunity to create a business idea for the Alexa software, hone it, and pitch it in front of judges. Amazon also hosts workshops with Black Dot, a community organization that supports black entrepreneurs and startups. In addition to the company’s work with minority entrepreneurs, Cynthia Williams, the VP of Fulfillment by Amazon Business and Operations has plans to use Amazon’s service to help women entrepreneurs with business training, marketing advice, and product development. The company’s HQ2 would likely also spur preparation for the next generation of small business owners.

It is no doubt that Amazon’s entry into the Atlanta business market would make a substantial impact on small business owners in the area. However, with 20 other cities to compete with, it is anybody’s guess to who will welcome HQ2 in the coming year. Many legislators and business owner are likely watching intensely with fingers crossed.