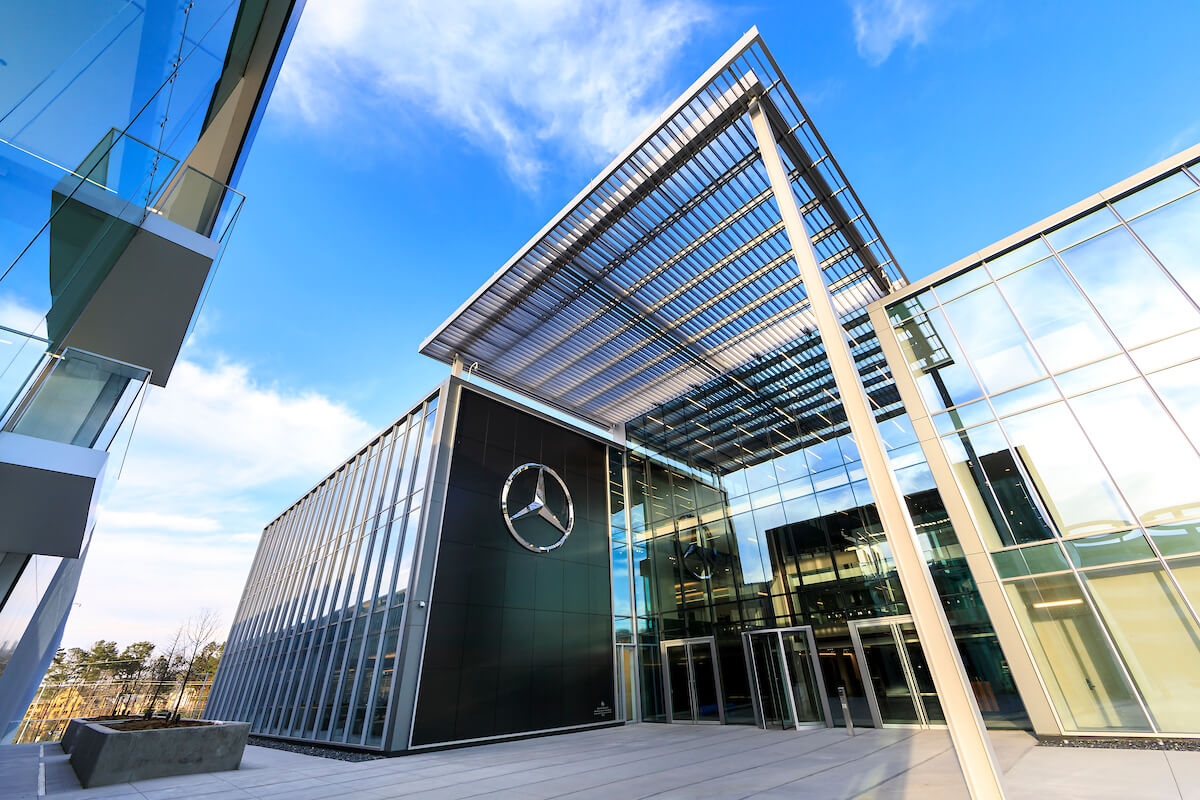 The former chief operating officer for the U.S. Economic Development Administration, Brian McGowan, stated that all of the corporations establishing innovation hubs in Atlanta are “shining a big, bright light on the city” and helping the city become recognized as a “major innovation hub.” In June of 2017, the Atlanta Business Chronicle reported that Atlanta had been placed sixth on the list of the “top North American cities for corporate innovation and R&D activity.” The article indicated that the influential news outlet Innovation Leader conveyed that it only takes “one committed catalyst to get a reaction going” and that the Georgia Institute of Technology had likely been the catalyst that has helped Atlanta boom within the past couple of decades. This, coupled with the presence of other huge corporations located in Atlanta such as Coca-Cola and CNN, has helped the city’s “Tech Square” develop into a multi-block neighborhood with both established corporations as well as startups that are developing new, innovative resources.

Mercedes-Benz’s parent company, Daimler, has recently opened a new innovation hub in the city. The hub is named Lab1886 and it joins three other Daimler innovation hubs, two of which are located in Germany and one that is located in China. Lab1886 is located at WeWork’s Terminus 100 high-rise complex in the Buckhead suburb of Atlanta. WeWork, an operation that mainly provides workspaces to entrepreneurs and small businesses, signed an agreement with Daimler because the office space company is allegedly “now pursuing larger corporate clients,” according to Jarred Schenke of Bisnow Atlanta. Other notable corporations leasing space in the building include Morgan Stanley and real estate service CBRE.

Mercedes-Benz released a statement indicating that Atlanta was chosen because of its proximity to the recently opened headquarters as well as the city’s growing reputation as a “hotspot for technology and digital enterprises.” Urvaksh Karkaria of Automotive News indicated on June 29, 2018 that Lab1886 “combines a big corporation’s know-how with the spirit of a startup.” Employees are encouraged to think outside of the box and generate new ideas that are later voted on and, if chosen, brought to market. The goal of Daimler’s new unit is to allow the “entire innovation process, from idea and incubation through to commercialization” to happen internally.

With Atlanta’s booming innovation scene, it is no surprise that other technological advances are making their way to “The Big Peach.” An article from The Verge published in March of 2018 reported that Waymo, Google’s self-driving car development company, would start using self-driving trucks to deliver freight to Google centers in Atlanta. Georgia was the third state that Waymo expanded operations to, following tech-giant California as well as Arizona. In addition, Atlanta’s Georgia Institute of Technology has also just received $1.6 million in grants from the Department of Energy for “testing materials used in producing nuclear energy.”

Mercedes-Benz is not alone in its deal with Atlanta. Wilbert noted that other huge corporations have made deals in the State of Georgia including Boeing, Home Depot, Panasonic, and Delta Air Lines. This is likely partially due to the Georgia Centers of Innovation (COI), which is a division of the Georgia Department of Economic Development. The Department has been around since 1949 but has recently boomed within the past couple of decades due to the expansive advances in technology. The mission of the COI is to “provide the leading technical industry expertise, research collaborations, and business partnerships to help the state’s strategic industries connect, compete and grow.” Right now, it seems like that mission is being carried out.