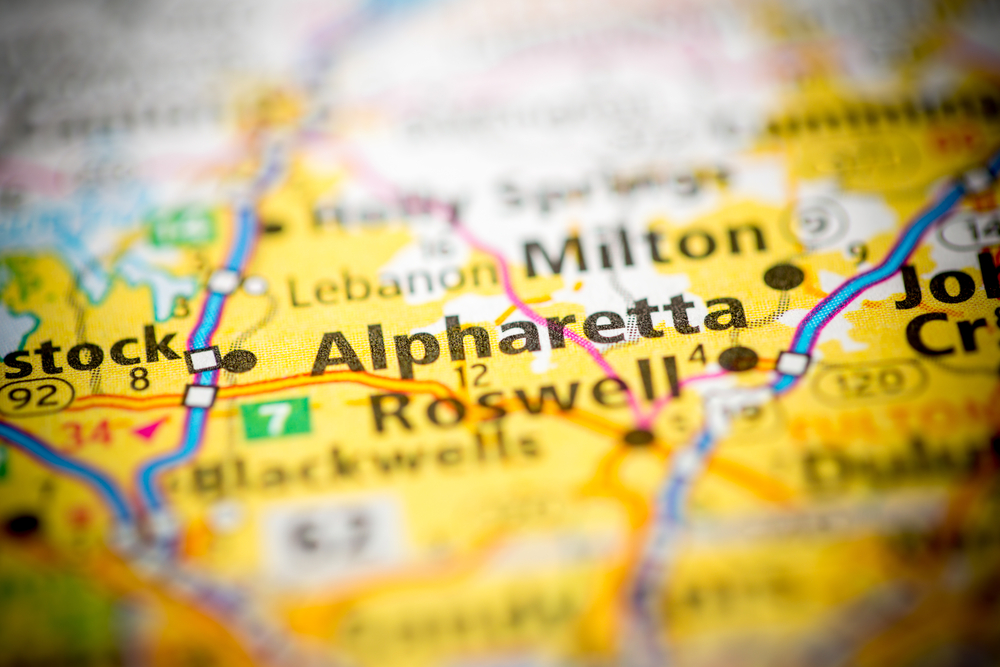 Looking to start a business in metro Atlanta?

Alpharetta is the place to go.

That’s according to a report from Verizon which ranked Alpharetta number 15 out of 50 cities nationwide to start a business. The study gathered data from roughly 300 cities across the country. To be included in the report, the population of a city had to be between 50,000 and 75,000 residents. The rankings also considered such elements as education, commute time, income per capita, tax scores and broadband access. Alpharetta was the only city in Georgia to make the list.

Alpharetta’s Economic Development Manager Matthew A. Thomas said the ranking is a positive reflection of the city’s business-friendly atmosphere.

“I think it speaks to the city’s accommodation and ability to create an environment and ecosystem for small businesses to thrive,” he said.

Thomas touted items such as the city’s pro-active approach to business such as networking events structured to bring small businesses together.

Those sentiments were echoed by Nancy Hoehn, CEO/President of the Alpharetta Chamber of Commerce. Hoehn credited the partnerships between the chamber, city and Alpharetta’s convention and visitor’s bureau which work together to create a city with a climate conducive for business.

“Our small business community is strong and we will continue to seek the best way to serve that sector to resulting in a high, small-business success rate that will attract those new entrepreneurs and small businesses,” she said.

The Verizon ranking was not the first for Alpharetta.

The city has also earned similar accolades in the last few years from media outlets such as Entrepreneur and Nerdwallet.