Atlanta native Christopher Norman has worked in investment banking, corporate banking and public finance, overseeing roughly $1 billion in debt and equity transactions. Now he serves as the Executive Director of the Metro Atlanta Land Bank, a position he has occupied for ten years, where he works with developers and local governments to provide affordable housing and revitalize communities. On this week’s episode of The Playbook, host Mark Collier, area director for the UGA Small Business Development Center, is joined in the studio by Norman who shares his story, gives insights into the industry, explains what his company does and the function they serve in the broader scope of property investments, Norman begins by describing his education.

Earning his degree in math from Emory University in Georgia and an MBA from Northwestern University in Illinois, Norman began his career with a solid academic background which allowed him to enter the banking industry. Before his current position, he had worked with an all-encompassing array of businesses, including startups and Fortune 500 companies. The varied clients made him a prime candidate for land banks searching for talent. These institutions, as Norman describes, work with developers, politicians, citizens and communities as “quasi-public entities that are established by state statute.”

Given there are 250 such institutions in the US, land banks can exist for a multitude of reasons. However, the MALB purchases locations for redevelopment with the goal of revitalizing the communities in which they invest. “Distressed, overlooked, abandoned, blighted, tax-delinquent, foreclosed properties that don’t get used,” are their primary target. Norman describes his organization as, “A nimble entrepreneurial entity that really sits in a government footprint,” an existence that allows them to react faster than state or federal agencies. Thanks to this unique status, these locations can be turned into affordable housing units, healthcare facilities and more.

Norman notes that the demand for MALB’s services has steadily increased. Starting in the 90’s in a post-Olympic-games Atlanta, they now accommodate the evolving needs of the communities in and around the city. With industries such as film, tech and healthcare flocking to Georgia, and a robust state economy, there has been to no shortage of opportunities for investors and developers. To name a few projects, the MALB has:

Norman’s present focus, along with Atlanta authorities, is on increasing affordable housing and helping struggling buyers. As a financial institution, the MALB has the leverage to require its developers to build low-cost units. As projects are completed, apartments and houses become available to low-income residents, creating a win-win situation for investors, developers and buyers.

Concluding his discussion, Norman says his team is looking forward to increasing the leverage the public has over its land. With input from local investors, authorities and communities, the MALB will continue to develop plans which benefit all involved. He feels confident that they have the resources to address the lack of affordable housing and other issues that Atlanta has felt for decades.

The importance of strategic planning for small businesses — Lauren Hisey

How to Get Started with Government Contracting — Sheena Parker 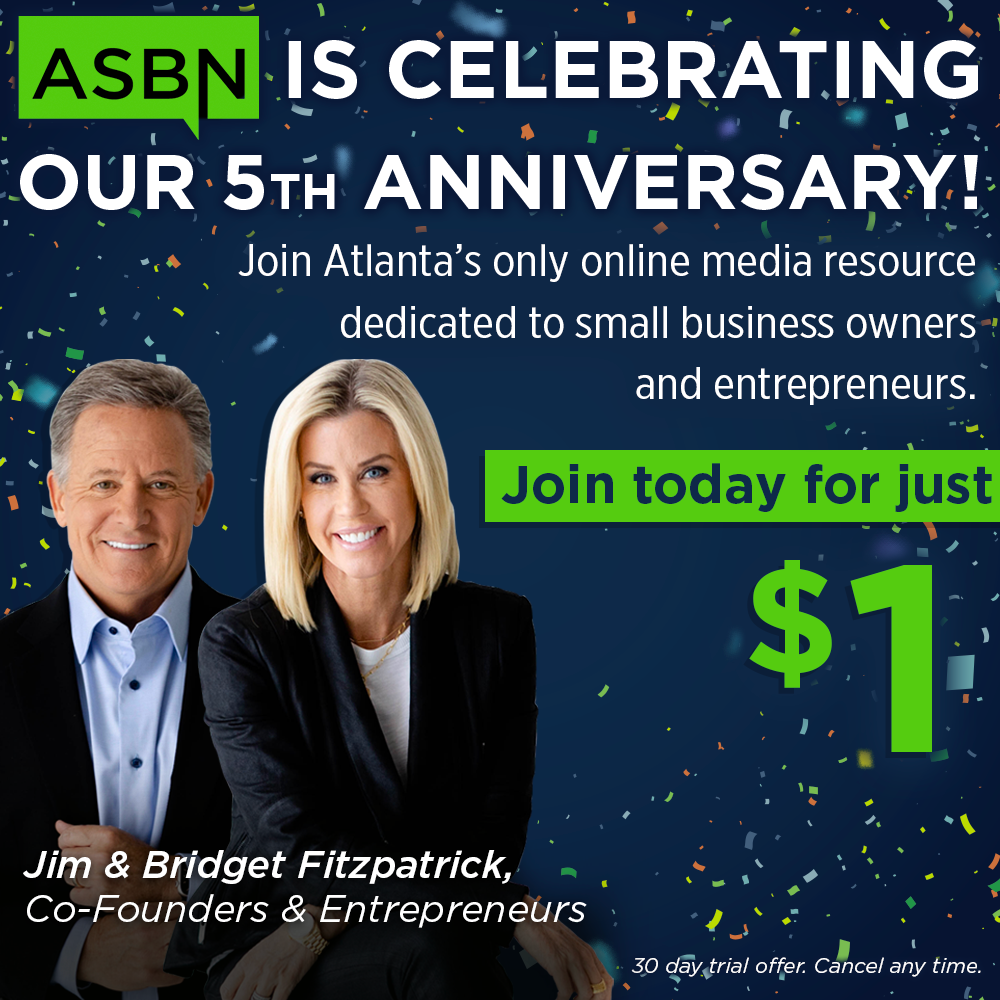