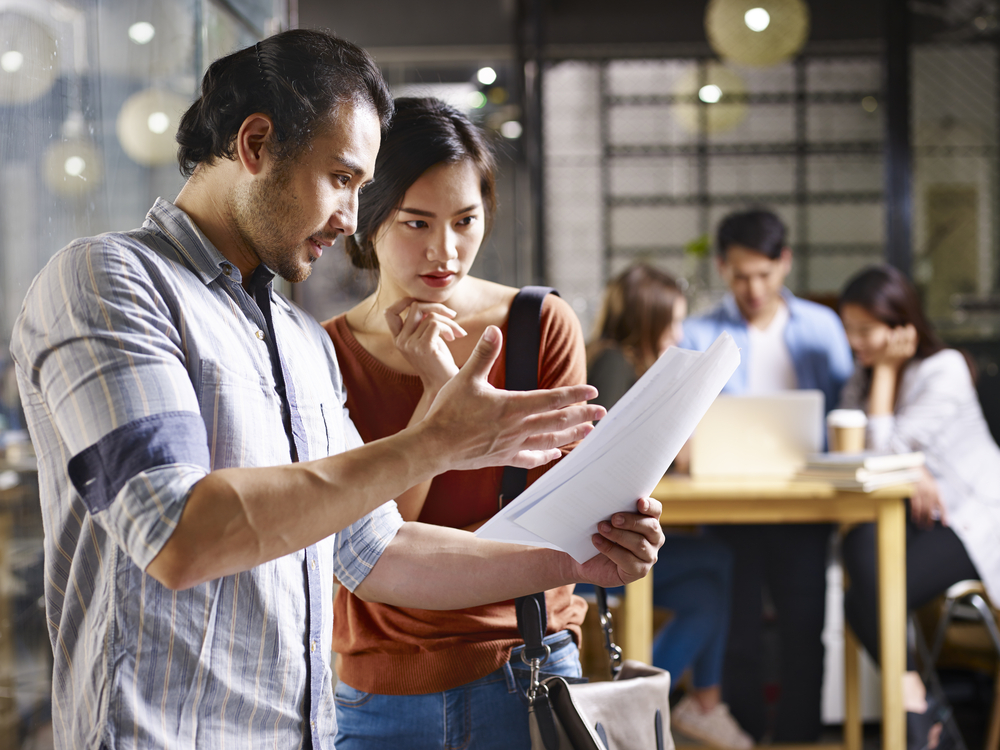 In some form or another, many people act as managers. Aside from those bearing the distinct title, teachers, CEOs, police officers and parents have some level of authority over other humans. Yet despite the prevalence of these relationships, many struggle to understand others’ needs and account for the basic give-and-take that exists between entities with disparate amounts of power.

This failure can be seen everywhere. Each day it seems a new story recounts an episode of police aggression and overextension of authority. Many people quit jobs they previously enjoyed because a new manager steps in and changes the dynamic. Parenting advice has taken over the universe because…well, that business is hard.

But why? Why do attempts to lead others often flounder, despite people’s best efforts? Managerial failing, while somewhat dependent on personality and situation, has a few basic patterns. The issue is three-fold: inflation of authority, increased formality, and inability to admit mistakes.

First, authority figures often see themselves in the wrong light. Google defines manage as “in charge of” and provides the synonyms: head, direct, control, command, handle. However, people’s struggle to lead stems partly from this very definition. If you see yourself primarily as “in charge,” it’s easy to self-inflate, looking down on presumed subordinates. Therefore, the first step in effective management is seeing others as equals. To improve interaction with those in subordinate positions, managers should see them as people first. True, you may be tasked with directing others and that reality can be recognized. But if you view your authority as more important than your humanity, egos can get out of hand.

Bad leaders see in black and white. Either manager or friend, they know they can’t be both. However, relationships based on mutual respect and collaboration don’t have to denote intimate friendship. While being your employees’ therapist might be unwise, you should want to know small details about their lives. When you know where they go on vacation or what sports their kids play, you take a healthy interest in them.

In addition, many embrace too formal a style when overseeing others. Scheduling calendared meetings to talk with team members, you might think structure makes you seem more authoritative. While some organization helps, drawing distinct lines in the sand or maintaining too much distance can inhibit trust and comfort, qualities that enhance both personal and professional relationships.

Instead of setting a reminder on your phone, stop by someone’s office in the middle of the day and see if they’re free to chat. If they feel comfortable, they’ll be more likely to share. This idea also translates to formal team-building activities. Surveys have shown that most employees don’t relate to corporate-sponsored lectures about management approaches, personality tests or trust exercises. Instead, try letting the team leave early one day to meet for a late lunch. When weather allows, set up outdoor events for socializing. Letting people interact informally can help build a team more than having someone perform a “trust fall.” Finally, be willing to admit your mistakes. Good leaders aren’t afraid to ask important questions or admit when they’re wrong. Their strength of character shows in a lack of fear about looking less than perfect, and people who show compassion toward themselves more readily display the same for others. Moreover, if you don’t agree with a directive or change in protocol, don’t be afraid to say so. This idea holds both for those above and below you in rank. Although being honest with your employees can help them know you’re on their side, it shouldn’t be the only step. Great managers take concerns up the chain of command.

Anyone can learn to lead more effectively, and qualities that make a great manager often translate to other arenas. In the end, when you strive to see all people, break down barriers, and humbly acknowledge when you err, aren’t you also becoming a better partner, friend, and person?